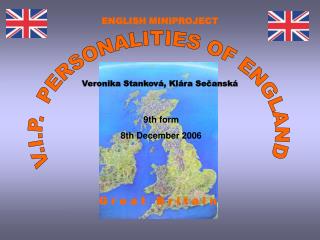 New York Fashion Week - . by: caylie kruse. what is fashion week?. fashion week is a week when designers put together