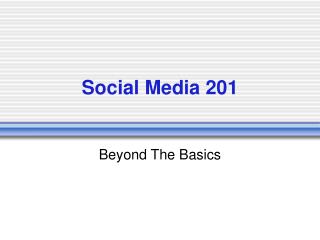 Technology in the office - . helpful ideas to streamline everyday procedures and maximize efficiency. legal ethics in