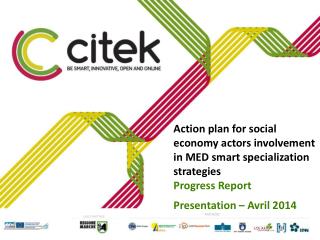 Presentation to the Select Committee on Social Services - . annual performance plan of the department of home affairs

Social Communication and autism spectrum disorder - . erica howell, ph.d. welcome!. are you pumped to learn a variety of

A Health Innovation Systems Approach: The Opportunity and the Challenge - Dr. padmashree gehl sampath department for