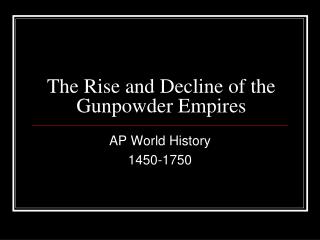 Chapter 12 - . dealing with employee-management issues and relationships cps questions. 1. as suggested by business