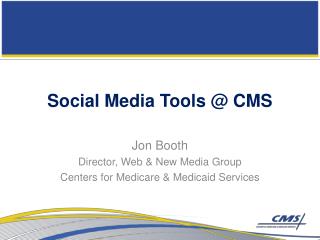 Technology in the office - . helpful ideas to streamline everyday procedures and maximize efficiency. legal ethics in

How Social Media Management Helps Businesses - What is social media management and how can it help businesses? social