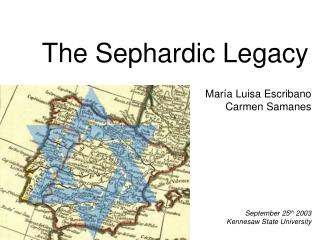 Alfred and Marlene - . a celebration of 50 years of love. how it all started. isn’t she lovely. young and in love. then

HAPTER 4 - . relational databases. introduction. questions to be addressed in this chapter: how are databases different

Hannibal - . by: cormac mccaughan “of all that befell the romans and carthaginians, good or bad, the cause was one man

RODGERS AND HAMMERSTEIN - . a lasting legacy from musicals 101website by john kenrick. birth of a partnership. richard

Educational Approval Board - . foundations for legendary leadership. capturing the essence of excellence. build a legacy: