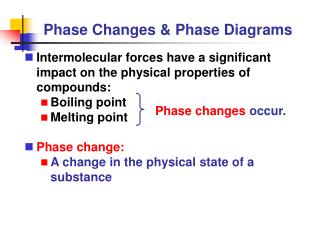 Designing Effective HRD Programs - . phase one: needs assessment. should be completed before you start phase two you