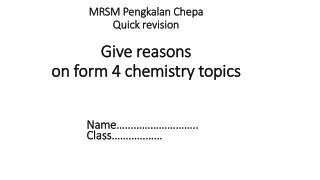 A Taxonomy for Learning, Teaching and Assessing A Revision of Bloom’s Taxonomy of Educational Objectives - . 2005 south