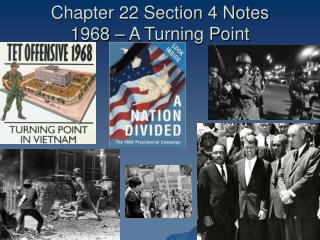 Chemistry Chapter 4 notes - . early models of the atom atom the smallest particle of an element that retains its identity