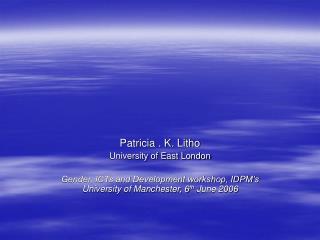 The history of London - . presentation. this is london. form: 4 teacher: vasilyeva t.s. what do you know about london?.

On a Wing and a Prayer - . giovanni aloi editor in chief of antennae project london editor of whitehot magazine. lecturer

Aim: So… The Middle East - Do now: how does this image reflect the history of the middle east? the current problems?.