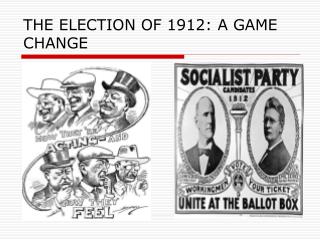 Types of Elections - . what is a primary election?. an election held before the general election voters choose members of

Honor Council Election Process - The more the students can take responsibility of the process, the more empowered they

Do you want to play a game? - . _. &gt;. a two-part transformation café. simulation. game. simulationgame. your

ELECTION DAY OPERATIONS (EDO) PROGRAM 2010 - . why do we need an edo program?. is there election fraud in michigan?.