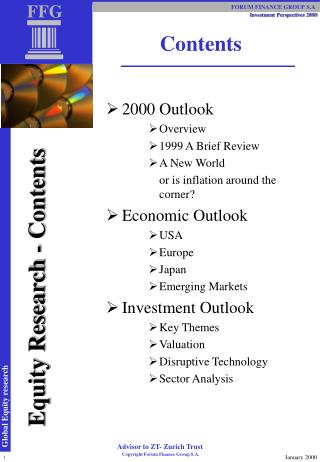 Contents - Presentation to the standing committee on public accounts (scopa) on irregular, fruitless and wasteful

Contents - Presentation to the portfolio and select committees on women, children and people with disabilities:

Contents - . this discusses the major types of transmission lines involved in fabrication procedures across the world-

Contents - . linking career with learning and identity some familiar problematic dualisms the ‘subject’ of career