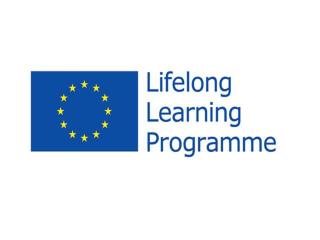 “ Literature is the expression of a nation ” ( Alecu Russo ). Representative figures of Romanian culture. Mihai Eminescu (1850-1889). Romanian Culture - . interesting facts. the colors of the romanian flag are red, yellow and blue which represent the

Romanian games - . black monster. this is a game suitable to approaching

Figures of Speech - . euphemism &amp; oxymoron. euphemism : . 1 . the substitution of a mild, indirect, or vague

Figures of Speech - . figures of speech breathe l i f e and c o l o u r into the things we read. it makes the reader or

Figures of Speech - . please copy the following definitions and examples into your notebook under “literary terms”.

Figures of Speech - . “hello, my name is felita. remember my name. some day i will be a tremendous actress.