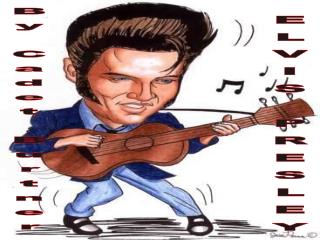 The Combined Cadet Force - . the history of the ccf and air cadet organisation. the ccf was officially established in