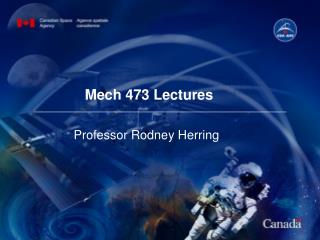 Magnesium-based Alloys. Magnesium is HCP at all temperatures up to its melting point of 649 o C It has relatively high strength – but limited ductility at room temperature It can be easily worked at high temperatures – i.e., at 400 o C Mg is a highly reactive metal

Determination of Ash content - . definition . ash value the residue remaining after incineration is the ash content of

C2 Contents - How to operate t his powerpoint select slideshow and click on “from beginning”. click once and this box

Knowledge-based Systems - . case-based reasoning. model-based kbs. kbs are one of the success stories of a i research it