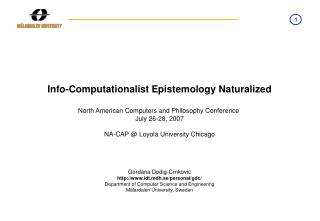 The Current Challenges in the North American Reprocessing Field and Proposed Solution! - . by colleen landers registered