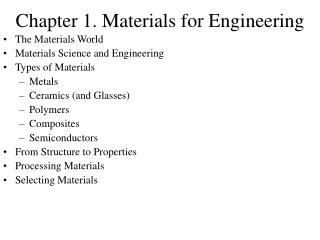 Chapter 4 The Cell In Action - . pseudomonas aeruginosa. what would happen if…. if a factory’s power supply was cut