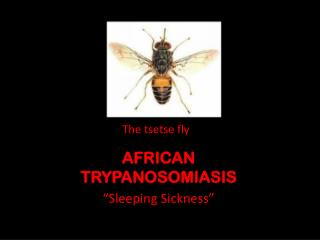 African Industries Group - Is to play a pivotal role in the development of the african countries in which we operate,