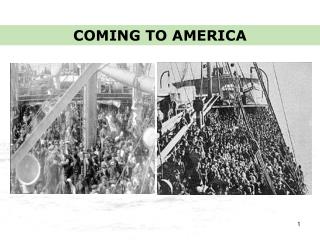 America Becomes a Colonial Power - . essential question : why did america join the imperialist club at the end of the