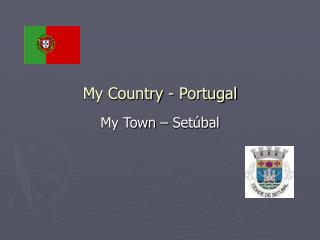 CHRISTMAS TRADITIONS IN GREECE - . in greece when we talk about the &quot;holidays&quot; we are referring to the

my country's name is morocco - . by ryan byrne. location. morocco is located in northwest africa with mediterranean and My country - . malaysia . flag of my country malaysia. meaning of the malaysian flag. 14 stripes represent the 13 states

Quiz: Welcome to Brazil! - . what continent is brazil in?. south america. where did brazil get its name from? . the