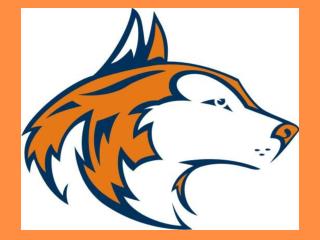 L ecture 25: Input /Output Technology - . hw2 due sunday gr5 (final implementation) out today is the last nanoquiz of the