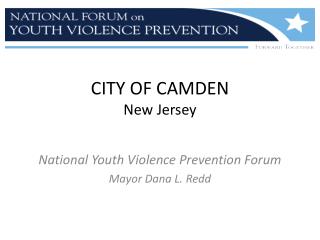 Eric Yahav OBGYN in New Jersey - Eric yahav is an obgyn physician based in dresher, pennsylvania. he earned his medical

Faulty Coordination - . english iii. what does that even mean?. and is a useful little word for joining ideas, but when