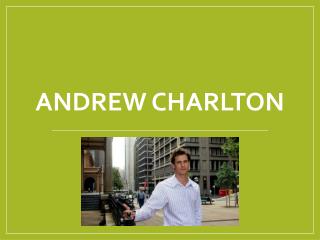 Aussie English - . phonological features. *non-rhotic accent and it is similar to the other southern hemisphere accents.

YOUNG AUSSIE - Prepared for: prepared by: october 2006. young aussie. the issue of australian culture identity is

Aussie Etiquette - . for international business by: jonathan mccranie. australia . the land of down under is home to

Aussie food icons! - . by hannah, josh and misty . pavlova. pavlova is a meringue with cream and fruit on the top. we

Aussie Floor Kings - Is a highly reputed firm that offers a variety of designed and durable flooring options for you. we

Aussie Pacific Jumper - Entire workwear is the largest supplier in perth. if you are finding the best workwear shop for

Aussie Native Animals - . where to see them. estimation: around 330 000 species of australian native animals ( by