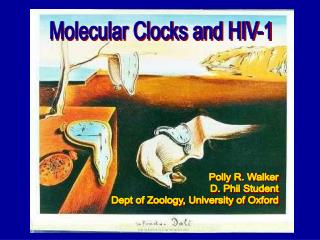 Current Uses of Computers in UK Business and Industry - . kevin j needham met office 20th november 2001. the talk. who am

JUST A LITTLE TALK WITH JESUS - . what is the “godhead?” if they are all one, why can’t we sing, “have a little

If Cemeteries Could Talk - . what we could learn from a walk in the