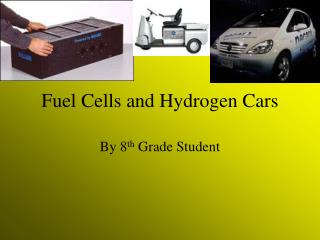 Fuel Cells and Hydrogen Cars By 8 th Grade Student How will hydrogen power replace fossil fuels? Hydrogen will slowly take over from fossil fuels as the main source of power. It will do this because hydrogen is easier to obtain and it won’t pollute like fossil fuels.

A Portrait of the Student as a Young Wolf - . using canine/lupinebehavior models to increase classroom motivation.

Objective 5 - . the student will demonstrate an understanding of motion, forces and energy. 4. science concept integrated

Student Activist Guide - . building and creating future student leaders…. introduction so, you want to change the

GENERAL ETHICAL CASE STUDY - . in a test/exam situation, you (student a) noticed student b cheating. student b, justify

The Value of the Student Connection to Professionals - . robert vokurka sw district february 12, 2011. the value of the

The Effect of Student Mobility on School Achievement: - . a study of the south bend community school corporation. part 1: