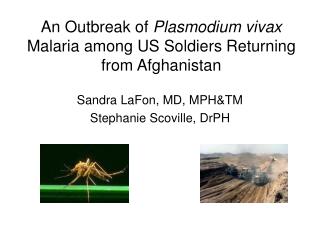 Child Soldiers in Afghanistan - . ben edgington. children in afghanistan are used as soldiers and are tricked into

Services for Veterans and Returning Soldiers - . a brief overview of service needs, service gaps, and collaborative

US Invasion of Afghanistan - . by: jackson wright. factors leading up to the invasion. during the clinton administration