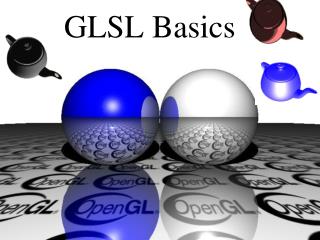 The Basics - . elements, molecules, compounds, ions parts of the periodic table how to name. classification of elements.

Psychopharmacology Basics - . an important aspect of treatment of emotional disorders is with psychotherapeutic