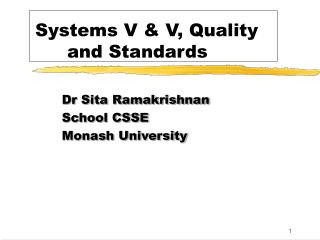 Illustration of the Information Model for Complex System Modeling: from Requirement to V&amp;V - 3rd edition of the