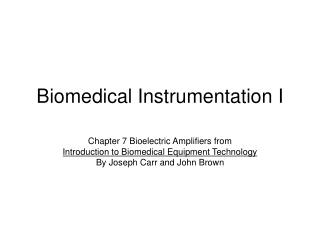 Writing the Biomedical Manuscript: Essentials of Good Writing - . christopher dant. a recognized problem. “ there is no