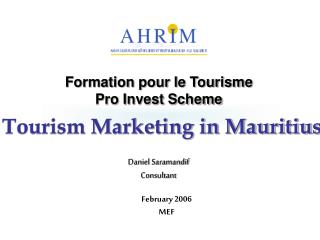 Workshop B – Round 1 Pierre DANIEL CALONNE Consultant - Citizen initatives in action: do differences in funding

Daniel - . daniel on his knees by his bed one day that was daniel’s habit 3 times a day when some local politicians

Daniel - . &amp; the writing on the wall. http://www.youtube.com/watch?v=9rkgphivbc4. the king signs a law that no

DANIEL - . daniel 1.8-9. but daniel resolved that he would not defile himself with the king's food, or with the wine

Daniel - . an introduction to the man and the book. introduction. daniel was for many years criticized by skeptics the

DANIEL - . the light that daniel received direct from god was given especially for these last days. (lde, 15). the 2300