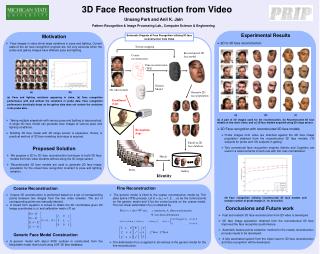 Face Recognition - . cse 576. face recognition: once you’ve detected and cropped a face, try to recognize it.

Face Negotiation Theory - . there is so much behind this theory. you are going to hate it. i’ll make it brief and to

Video Tutorials - . stacy schwartz and amy deschenes april 30, 2011. when, why and how to use them. what are we doing

Unit Seven Reconstruction 1865-1877 - . how did reconstruction impact the social, political, and economic institutions of

Face to Face with Hurricane Camille - . by joseph p. blank. some scientific knowledge about hurricane