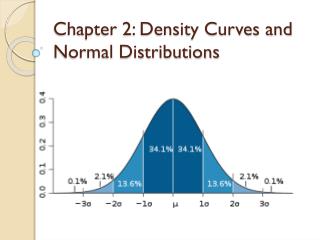 Epidemic Curves Ahead - . goals . discuss the importance of epidemic curves as a method to graphically depict outbreaks

Chapter 13 Galaxies: Normal and Active - . the ability to theorize is highly personal; it involves art, imagination,