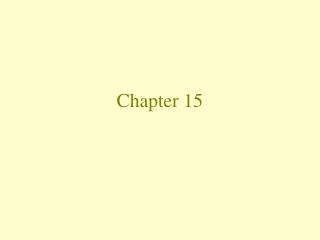 Chapter 15. Definition of risk management: the practice of defining the risk level a firm desires, identifying the risk level it currently has, and using derivatives or other financial instruments to adjust the actual risk level to the desired risk level. Why Practice Risk Management?.