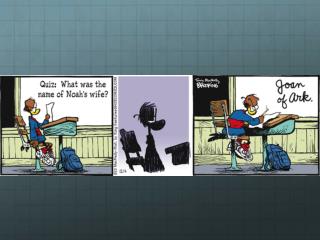 Comparitive Theology and World View of Christianity and World Religions - . key theological questions. what is the nature

Philosophy; Questions and Theories An Introduction HZT4U - . so what is philosophy?. there is no easy answer to this

Introduction to theology - . what is systematic theology?. karl rahner : theology is the science of faith. it is the

Theology Questions - . what is religion? what are some characteristics of god? find evidence from general and special

Theology of the Body - . part i patristic thought, the reformers, eugenics, casti conubii and humanae vitae.