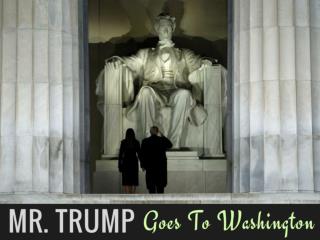 The President-elect arrives in the capital on the eve of his inauguration. Inside the Trump crowd - Behind-the-scenes at trump rallies this

Where are Hillary and Trump today? - Donald trump and hillary clinton on the campaign trail

Trump and Clinton: 50 days to go - The candidates hit the trail 50 days before the

Clashes break out at Trump rally - Supporters of trump clash with counter-protesters at a rally in huntington beach,

Ivanka Trump in India - Our photos from ivanka trump's visit to