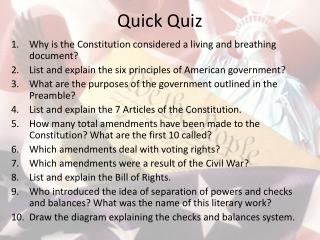 Quick quiz – two of the following are T - . tf in the poor nations almost everyone is hungry; in the remainder almost