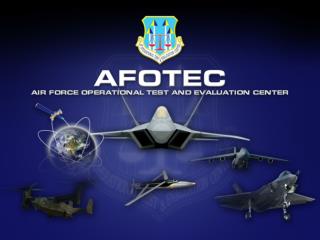 HAZWOPER On-scene Commander - . who is the on-scene commander?. the senior emergency response official responding to the

Study is taken out of Charles Swindoll’s “David – A Man After God’s Own Heart” - . 55  as saul watched david

America Enters WWI - . the beginning of the end. april 1917. congress declares war on the central powers regular army was