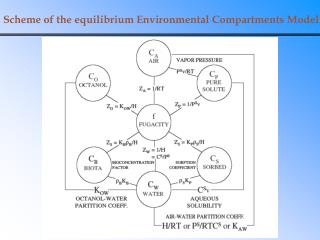 Pollutants and environmental compartments - . 1(ii) physico -chemical properties of pollutants and their influence on

Fascial Compartments of the Leg - . dr. zeenat zaidi. deep fasia of the leg. continuous above with the deep fascia of the

A Mental Model Of Chemical Equilibrium - . research question what are the processes and structure in the mind of a

Life Compartments - . the ecosystem. introduction. welcome! i n this chapter you will enjoy and learn the things around