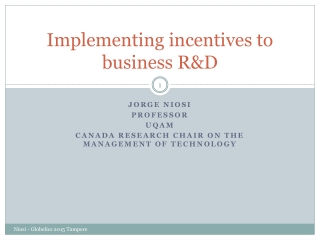 Chapters 7 and 8 (Part II) - . objective of this lecture learn about how to explain the differences in growth performance

Chapter 16: - . india and the indian ocean basin. india after the fall of the gupta dynasty. invasion of white huns from

Introduction to World Regional Geography - . study of geography evolution of geography contributions of the greeks/romans

CG IN EAST ASIA - . dipresentasikan oleh fitriany. cg in east asia. a cross-firm analysis of the impact of corporate

Chapter 8 Key Issue III: Why do states cooperate with each other? - . by: mohima yeasmin. political and military

Organizational Structure - The vertical and horizontal configuration of departments, authority, and jobs within a