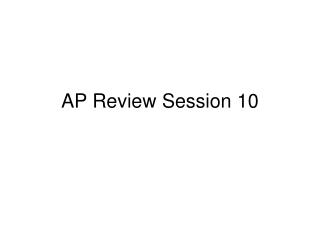 Intro to Ruby on Rails - . goals of this session bring developers up to speed on ruby on rails basics svn basics and best

Statistics A Basic Introduction and Review - . statistics objectives. by the end of this session you will have a working

Biology Final Review - . session 1 biology introduction. q.1 what is the definition of biology?. study of life. what are

Session Title: Familiarisation with schemes. and Gender Sensitisation - . session overview. in this session we will

Pediatrics Review Session - . growth and development 100. what is the average weight of a 6 month-old child? a one