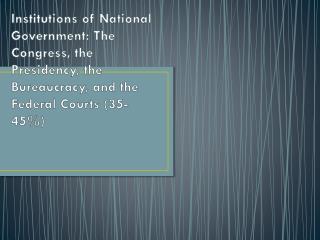 Institutions of National Government: The Congress, the Presidency, the Bureaucracy, and the Federal Courts (35-45%). Unit Overview.

Unit One Overview of Public Speaking - . ---- as a tool of international communication. public speaking ----- a good

UNIT OVERVIEW - . read aloud the unit overview, marking the text by highlighting words and phrases that help you predict

Unit Overview: Motor Learning and Skills Development - “the will the win is important, but the will to prepare is