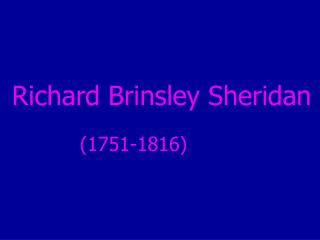 Siobhan Sheridan - Looking back to your preliminary task, what do you feel have learnt in the progression from it to the

Sheridan CAD Standards - . layer standard. layers. f1. you can read more about the documentation of a command by