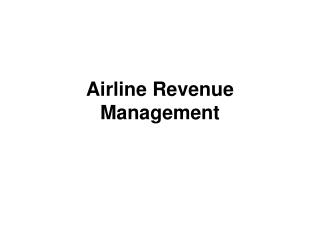 Overview - Strategic enrollment management in the age of austerity: managing recruitment, revenue, and access in

COMPLIANCE AND THE REVENUE CYCLE – What Does the Compliance Officer Need to Understand About the Risks? - . presented

The Revenue Cycle: Sales to Cash Collections - . chapter 10. questions addressed. what are the basic business activities