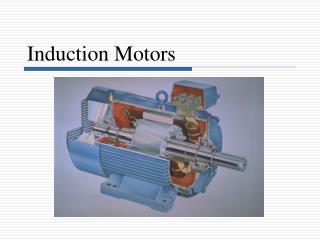 The Use of Aromatase Inhibitors in Ovulation Induction - . michel abou abdallah, m.d. ovulation induction and

Hume’s Problem of Induction - . hume’s problem of induction. most of our beliefs about the world have been formed

Ch – 33 Electromagnetic Induction - . reading quiz – ch. 33. 1. currents circulate in a piece of metal that is