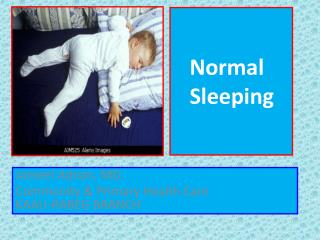 Sleeping… - . 1/3 of our lives are spent sleeping… the record for the longest period without sleep is 18 days, 21

Sleeping - . by: brian alexa. why sleeping?. most of my time is spent sleeping naps dreams it is when i am happiest

Sleeping Newborns - The babies are seen snuggled into warm blankets and cushions, some adorned in cute woollen hats or

Co Sleeping - . the safety of bringing a baby into an adult bed has been the subject of much debate in modern society,

Sleeping Well - . how to improve sleep and why it is a good idea. sleep cycles. 4 stages of sleep brain wave patterns

Sleeping Bags - For more details on our products and services, please feel free to visit us at hiking backpack, sleeping

Sleeping bags - Our sleeping bags and cots will help you to sleep more cozily through the night. our cots get you off the

SLEEPING NAFRETIRI - . by:jessica n. once upon a time, a long time ago, there was a pharaoh and queen who lived in a