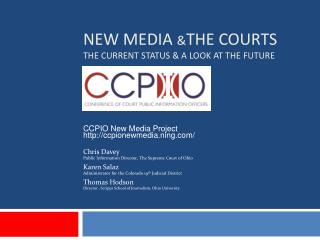 A Look at the Future? - . peak oil and beyond. the u.s. lower 48 oil production history. despite advanced technology and

Taking a Closer Look at the New Standards - . exploring the toolkits (crosswalks and unpacking documents). call for

A Look at the resource - . presented by the ulm library reference department. session overview. what *is* it, exactly?

A Look At The Constitution - . the preamble and first four articles. written in independence hall, . the constitution

A Look at the World - . matthew

The Blended Workforce: A Panel Discussion on Current Status and a Look to the Future - . friday, november 21 11:40am –