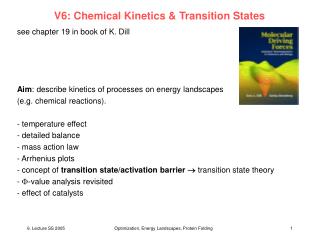 Introduction to Secondary Transition - . an overview of the variables affecting transition services and planning options

Chemical Risks in the Process Industry - . topics. definition of hazards types of hazards and potential consequences