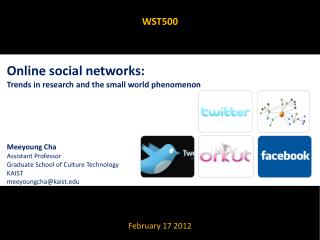 February 17, 2010 - . investment in ict and broadband for economic recovery and long-term growth presentation at the

February 17, 2005 - Medicaid coverage for transplantation in 2004 – results of a national coverage survey by nmdp and