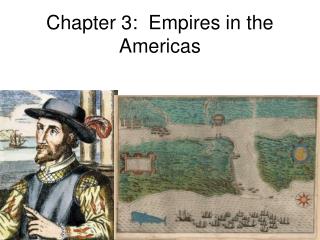 CHAPTER EIGHT - . the clash of the empires. frenchmen also known as lasalle. he had come to new france two years before