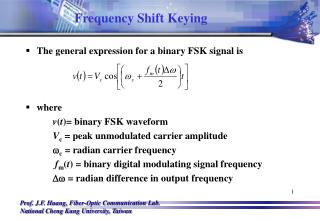 keying a lternative - . this keying method is used in conjunction with fletch67 criteria: defense can only key while in

Complementary Code Keying - . with pic based microcontrollers for the wireless radio communications. common problems with